Sermon preached by the Reverend Trevor Jamison at

So,  today, I’m preaching a political sermon, It’s not my fault – the Bible made me do it! We have three Bible readings – one from Isaiah, one from the Psalms, and one from Matthew’s Gospel, and they are all intensely political. 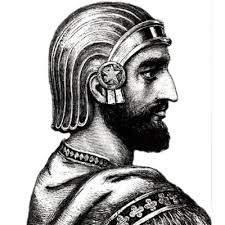 In Isaiah 45 the prophet says that God has ‘anointed’ (45:1) Cyrus for a special task. This is a huge surprise, for Cyrus was not a Jew, not one of God’s special people. Cyrus was the founder and head of the Persian empire, and was about to launch a war against the Babylonian empire where the Jewish people were held in captivity. One outcome was that they were freed to go back home to Jerusalem. 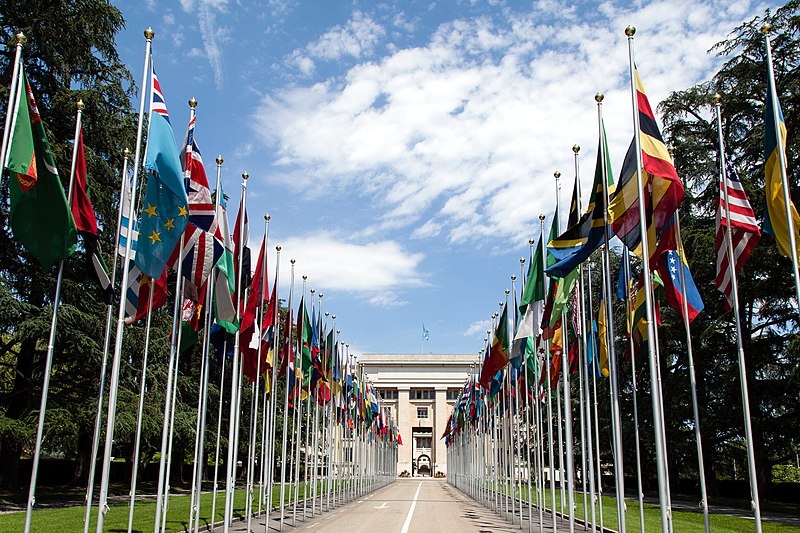 In the psalm ‘all the earth is to sing to God’s glory (96:1, 9); to declare God’s ‘glory among the nations’, ‘the families of the peoples’ (96:3); and to acknowledge that ‘the gods of the peoples are idols, but the LORD made the heavens.’ (96:5) Just think of the implications for international relations if you went around saying that sort of thing to your neighbours about their gods.

And then, in the Gospel of Matthew, in a conversation contrived by Pharisees and Herodians (22:15, 16) – by religious teachers and the supporters of the local king – it gets down to the nitty gritty: what do God’s people owe to government?  To put it in the terms that was put to Jesus, ‘Is it lawful to pay taxes to the [Roman] emperor or not?’ (22:17)

Yes, this is question about taxes, but it’s about more than that; it’s about where your duty lies in giving due honour and obedience to God and to the government God has put in place, or, at least, has permitted to come into power. And this is a question with which Christians have wrestled in different times and places across the centuries.

In our context, what’s the right way to respond to current government Covid regulations and advice? At present, the government says that people from different households should not meet socially in their homes. If a church minister is asked to pay a funeral visit to a household, or an Elder or church member to a lonely or isolated person in their home, what should they do? If you, a Christian, observe that some of their neighbours appear to be ignoring regulations about households mixing, should you report them to the Covid marshals? Nobody likes a “grass”!

And, to be honest, asking “what would Jesus do” doesn’t help us much: ‘Give to the emperor the things that are the emperor’s, and to God the things that are God’s’ (22:21). That doesn’t make things clear for me, even if you substitute the word ‘government’ for ‘emperor’. As well as nimbly side-stepping an attempt to get him into trouble with the emperor for withholding taxes, or with fellow Jews for collaborating with the Romans by paying them, Jesus’s words seem to leave it up to us to make our own decisions, based on how we interpret our circumstances.

So, here are three rules of thumb that occur to me for making these sort of decisions – feel free to contact me afterwards to tell me what you think of them.

Liking or disliking its political colour is not in itself sufficient reason to obey or disobey its laws and regulations. The same is true for our reaction to individual personalities. After all, God if could appoint Cyrus, someone so outside the perceived norm, then political differences, or our views about an individual’s personal qualities, do not justify us in ignoring a government.

For example, how does a law benefit others, not just me, or a group to which I belong? After all, as both the prophet and the psalmist remind us, God is the God of the wider setting, the heavens and the earth, all the nations and families of peoples. In complex situations, trying to calculate outcomes, to balance different interests, and decide priorities is so difficult. This is a place where for prayer comes into play, seeking God’s inspiration, trying to discern God’s will. 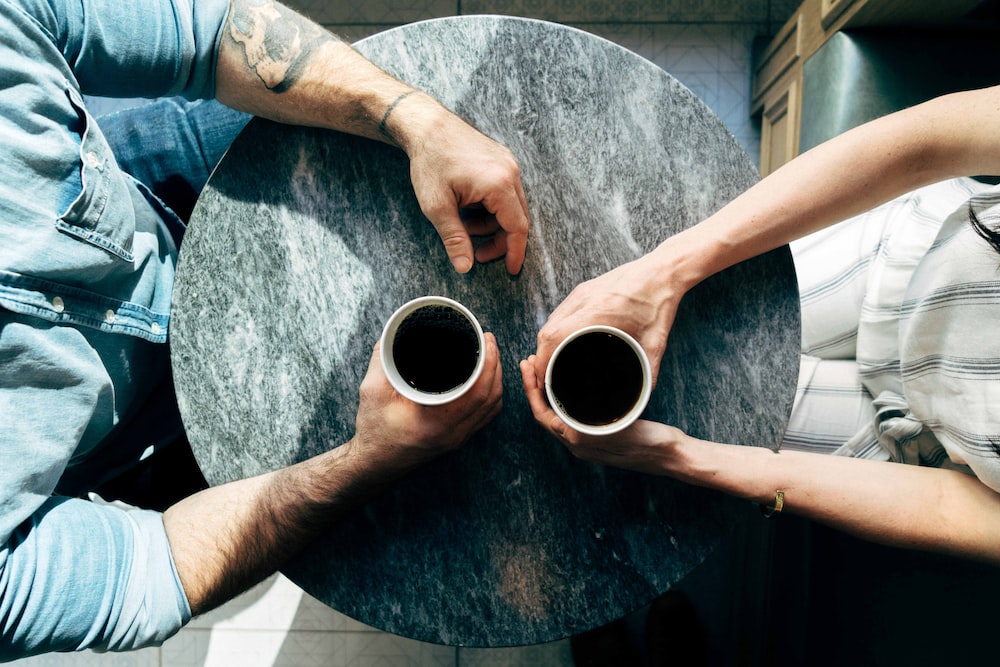 Photo by Joshua Ness on Unsplash

However we negotiate being faithful to God, to being followers of the way of Jesus, and also giving due respect and support to government, it’s clear that as well as praying for discernment in how we achieve that, we should pray for those in government. So let’s do that now, as we bring to God our concerns for the earth, for the nations, for the families of peoples …

Apologies, but there are no posts to display.