A Sermon Preached by the Reverend Trevor Jamison at 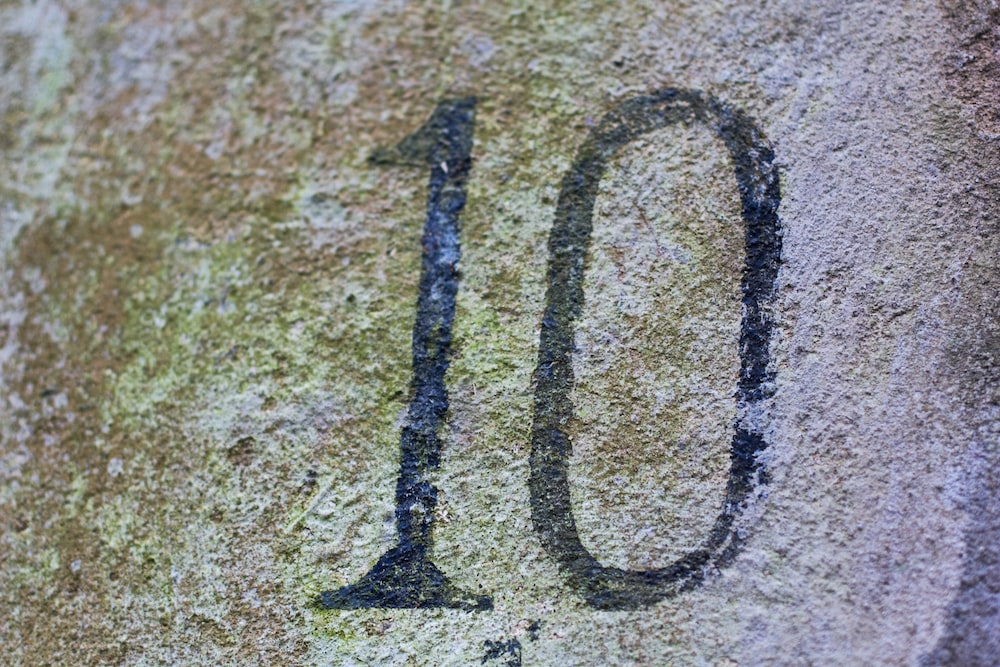 Photo by HENCE THE BOOM on Unsplash

I can tell you that in Jesus’s parable where ‘a landowner planted a vineyard, put a fence around it, dug a wine press for it, and built a watch tower’ (21:33), the tenants break at least three of the commandments. 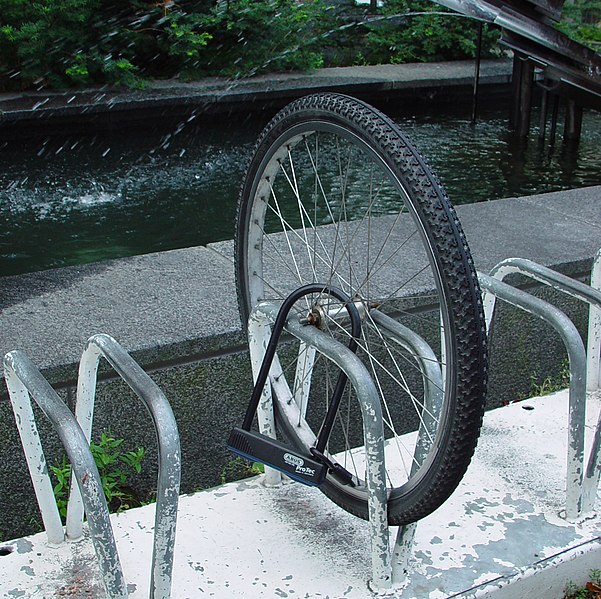 First, they withhold the harvest from its owner – that’s stealing. 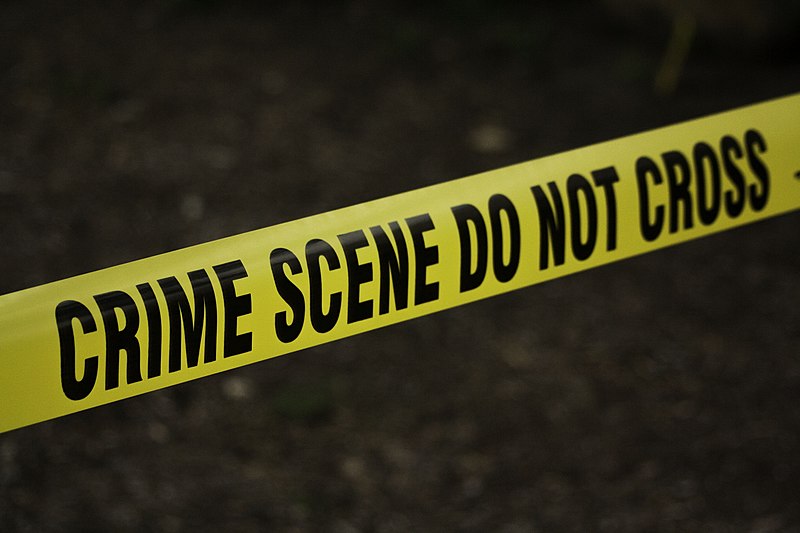 Second, they kill representatives of the landowner, and even his son.

Third, is their motive for killing the son: ‘This is the heir; come, let us kill him and get his inheritance.’ (21:38) They desired something that belonged to someone else and wanted to take it for themselves – that’s called “coveting”.

But it doesn’t stop there. The landowner would want justice for his dead son, if not for dead slaves, so the tenants would almost certainly have to have lied about their involvement.

So, they would have had to give false witness in court, thus breaking a fourth of the Ten Commandments. Also, I think you could argue that two other commandments get broken, at least in spirit. 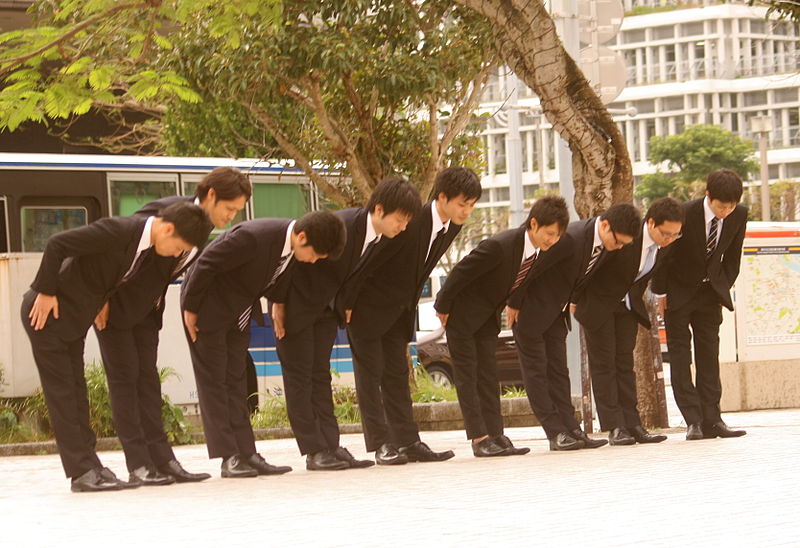 The fifth commandment is ‘honour your father and your mother so that your days may be long in the land the LORD your God is giving you.’ (20:12) Now the Ten Commandments don’t cover everything. There isn’t one against assault, yet we know that it was wrong for the tenants in the parable to beat and stone some of the landowner’s representatives. Also, there is a long tradition of interpreting the each of the Ten Commandments in ways beyond the literal words. If ‘honour your father and mother’ is about showing appropriate respect to others who hold a God-given role or office, then the tenants’ lack of respect towards their landlord, breaks the spirit of that fifth commandment. 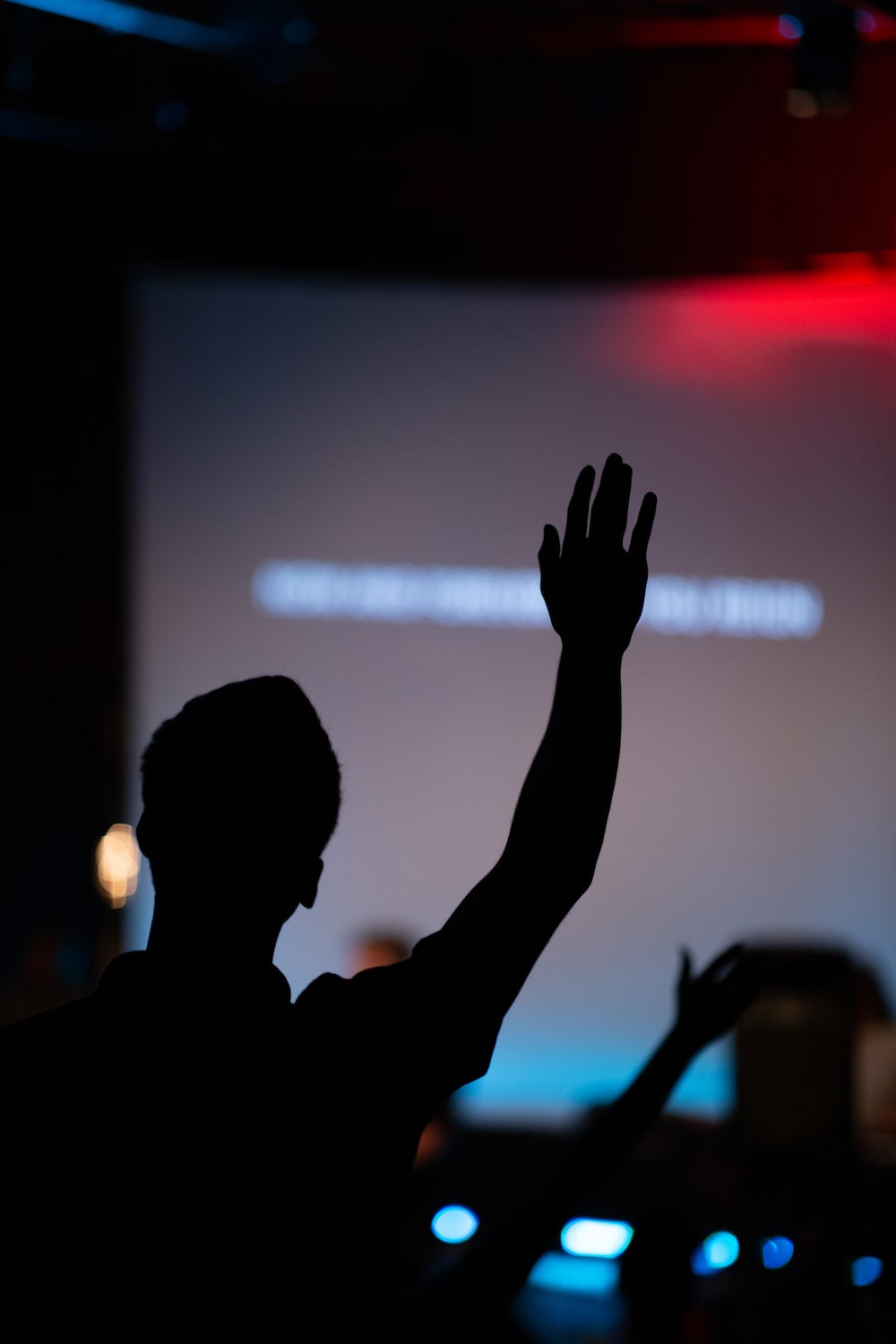 And then, just when you thought there wasn’t another commandment to be broken, I think the first commandment was: ‘I am the LORD your God … you shall have no other gods before me.’ (20:1) After all, Jesus’s parable is intended to say something about the relationship between God and God’s people. It was quite the thing in his time to talk of Israel as a vineyard and God as its owner. So, a parable about tenants rebelling against a landowner is, at least in part, about people disregarding the LORD their God and putting themselves first, in God’s place.

Yes, ‘when the chief priests and the Pharisees heard his parables, they realised he was speaking about them.’ (21:45)  This parable was comment on Israel’s leaders; on those who had responsibility for the collective good health and faith of the people, and the direction of the nation. It’s no wonder these leaders wanted to arrest Jesus, though fear of public reaction prevented them from doing so at this time. (21:46) 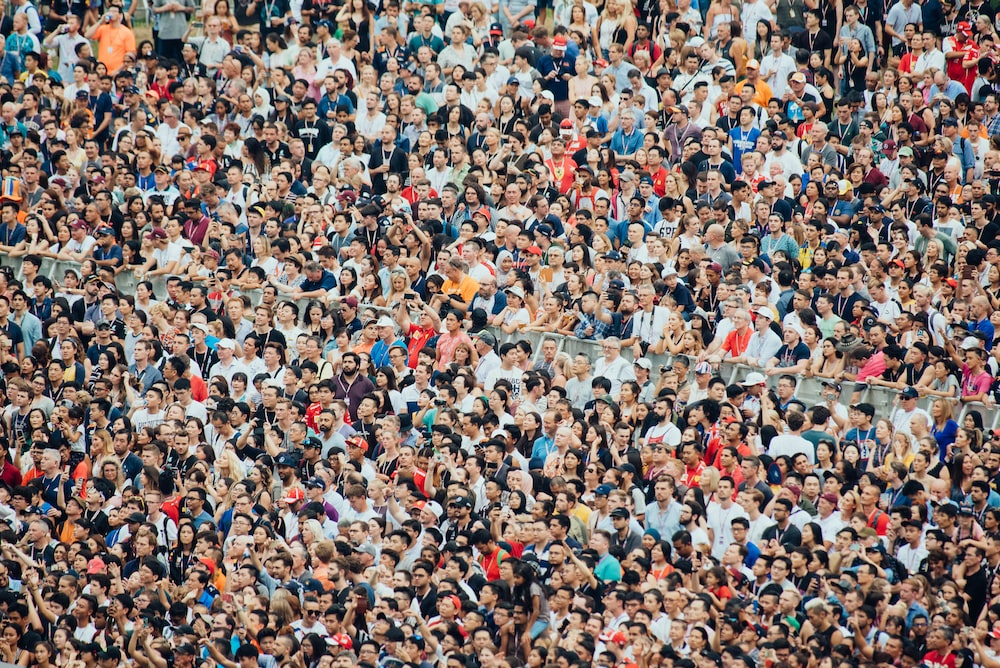 Photo by CHUTTERSNAP on Unsplash

Still, although the chief priests and Pharisees recognised that the parable could be applied to them, it wasn’t just about them; it was about everyone and their relationship with God. It could equally be applied to leaders today, in whatever sphere, and it can be applied to all the people; it can be equally challenging for us all.

Jesus is well known for summing up the purpose the law of life in two commandments; loving God with all your heart, soul, mind and strength, and loving your neighbour as yourself (e.g. Matthew 22:37-40). My track record in loving God and loving my neighbour is far from perfect. When I think about it, at times, I don’t feel that I’m all that different from the tenants in this parable; out for themselves, mistreating others in the process, disregarding the rights of the landlord.

What saves me from despair, what gives me hope, is that although the situation in Jesus’s parable is in many ways recognisably true to life – a warning to me and others – there is also an important difference.

It’s hard for followers of Jesus to hear or read this parable and not to notice the words, ‘finally, he [the landowner] sent his son to them, saying, “they will respect my son.” But when the tenants saw the son, they said to themselves … “let us kill him.” (21:37, 38) In the parable, it’s implied the owner of such a vineyard would retaliate, putting ‘those wretches to a miserable death.’ (21:41)

Instead, in this world, in God’s world, not in the story-world of a parable, important things are very different. Yes, the son of the world’s owner comes into the world, and yes, he is killed, but, so the gospel says, that’s sufficient. God, the owner, does not desire horrible revenge, but offers this death – the death of Jesus – as our opportunity for a turnaround instead. So, as Jesus said, love God, love your neighbour, consider what God has done for you, and don’t be a bad tenant in this vineyard.

Sermon: Jesus has a Spiritual Clearout