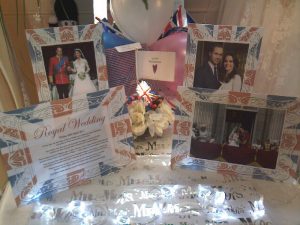 A wonderful weekend of celebrations was held at St Columba’s Church on 30 April and 1 May.

The inspiration for the weekend was the wedding of HRH Prince William, Duke of Cambridge, and Kate Middleton on Friday 29 April.

On the Saturday, the church was open for an exhibition of wedding dresses, as well as other significant life events and anniversaries.  These included baptisms, 18th and 21st birthdays, graduations, whole lives, the 25th Anniversary of St Oswald’s Hospice in Newcastle, the 90th Anniversary of the Royal British Legion, and the 400th Anniversary of the King James Bible.  The exhibition, which was opened by Cmdr Elizabeth Bryson, Deputy Lord Lieutenant of Tyne & Wear, featured some 30 dresses and wedding outfits dating from 1951 to 2009, as well as host of other memorabilia, including photographs and information about each display.  The whole building was decked out in flags, bunting, and red, white and blue balloons.  Refreshments served in the church hall even included red, white and blue cup cakes.

The day was rounded off with a celebration concert, featuring a varied programme of music, ranging from classical to jazz to folk, with singers, pipe organ, digital keyboard, clarinet, Northumbrian pipes, drum, whistle and harmonica.  Music was interspersed with readings and stories, some humorous, and some thought-provoking.  Most of the audience had entered into the spirit of the occasion by dressing for a wedding, and they all joined in the finale, Land of Hope and Glory, with gusto and flag-waving.  Afterwards, in the hall, several cakes were cut, by those celebrating special birthdays or anniversaries in 2011.

The following day was Revd Liz Blair’s last Sunday service before the autumn, as she is taking holiday in advance of her thee-month sabbatical.  Her programme is to comprise work with a children’s charity in Bulgaria, followed by community work and general study.  The celebrations weekend provided a fitting opportunity to wish her well on her travels.

Liz paid tribute to all those involved in organising the weekend, which had been many months in the making, and especially to Norma for her gift of encouragement.  “It’s a wonderful thing to be Minister of a church like St Columba’s,” she said.

The celebrations raised over £1,200 for church funds, which was much-needed after expensive repairs to the building.  In addition, over the last few months, St Columba’s, together with St Cuthbert’s, Heaton, where Liz works together with other ministers, raised over £2,600 for her work with children in Bulgaria. 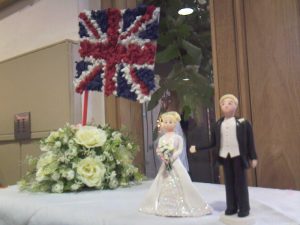 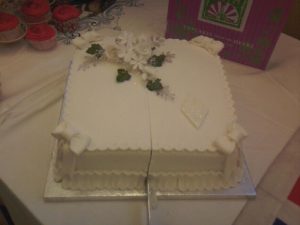 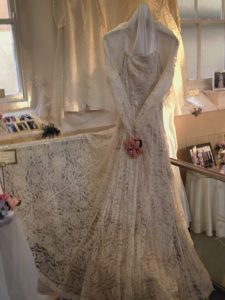 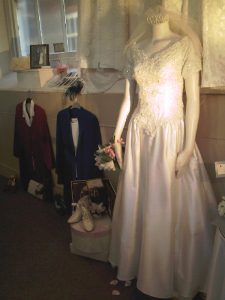 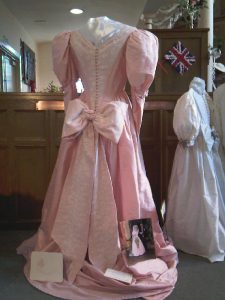 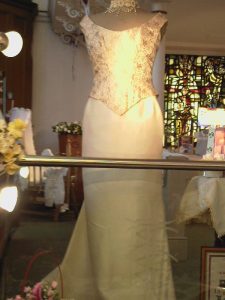 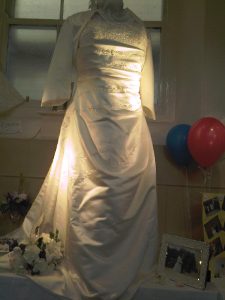 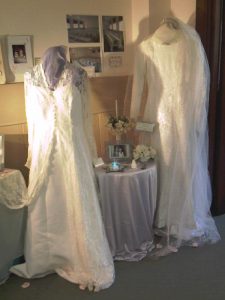 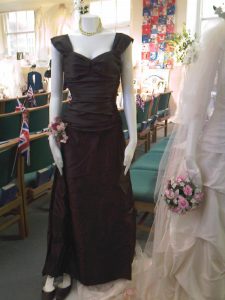 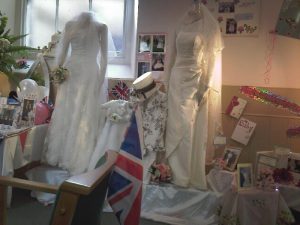 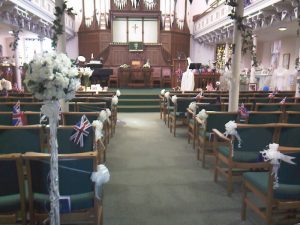 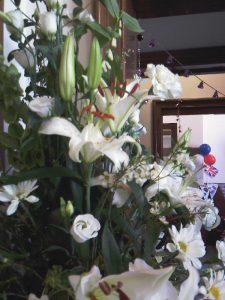 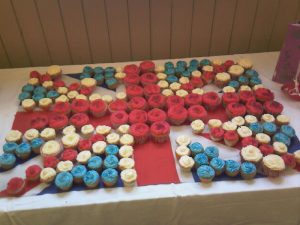 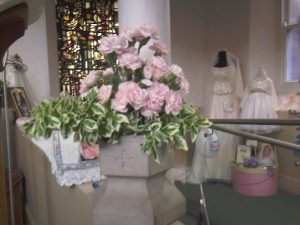 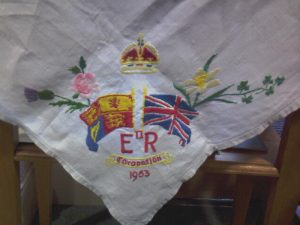 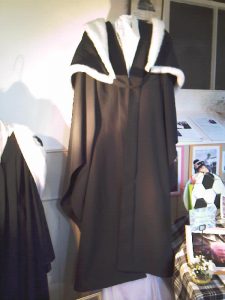 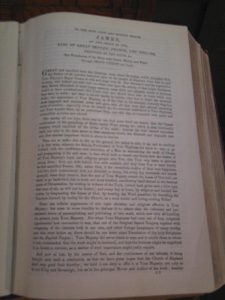 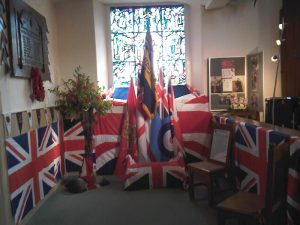 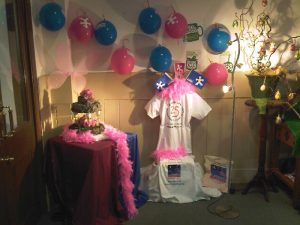 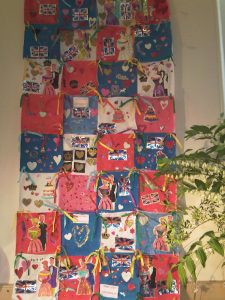 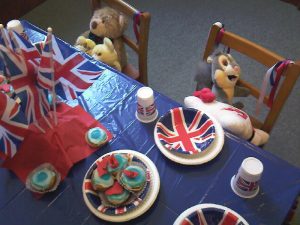