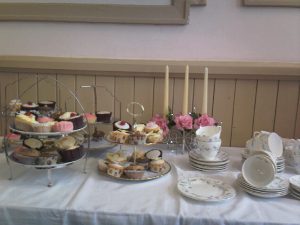 Churches Together in North Shields came together on 24-25 July to support the work of the British charity Bible Society.  The weekend included a fundraising event and a joint service of worship.

Saturday began with a coffee morning, followed by early afternoon tea, in the comfortable surroundings of St Columba’s Lishman Hall.  Refreshments included cupcakes, sandwiches and scones with strawberries and cream.  To make the event more special, a 1930s/1940s theme was chosen, and the room was decorated appropriately.  Waitresses dressed in period costumes, and live music was performed from that era.  The North Shields Action Group of Bible Society chose to try this as a different fundraising format, after many years of running an annual second-hand book sale.

On the Sunday evening, members of various local churches came together at St Columba’s to explore the Bible through music, songs and readings.  Singing was led by the Salvation Army Band.  The service began with a piece of drama in which various characters representing celebrities attempted to unlock the chain binding a large Bible, only for a small child to succeed.  One of the Bible readings was given in the Shona language of Zimbabwe.  Braille and Moon copies of parts of the Bible were shown at the service.

In a series of short talks throughout the evening, Action Group member Lesley Waugh explained something of the history and work of Bible Society.  She pointed out that we were lucky to have the freedom to read the Bible in our own language, and that surely everyone deserved that opportunity.  In total, over £500 was raised for Bible Society over the weekend.

Bible Society is committed to making the Bible available to everyone who wants to read it.  The society, which was founded in London in 1804, has taken part in 550 translation and retranslation projects.  It also supports the distribution of Bibles around the world.  In poor countries, many Christians are not able to afford to buy a Bible, but there is a great hunger to read it.  Bible Society also works with British churches, encouraging creative engagement with the Holy Scriptures in a modern context.

The United Bible Societies form a world-wide network, striving to bring the good news of the Bible to people who are desperate to read it for themselves in their own language.  The Bible was originally written in Hebrew, Aramaic and Greek, mainly between 1000 BC and AD 100, and is regarded by Christians as the inspired word of God.  English-speakers are lucky that there is a wide range of modern and traditional translations available to read whenever we wish.  Versions also exist in over 400 other languages, but there are still 4,400 minority languages with no translated books of the Bible at all. 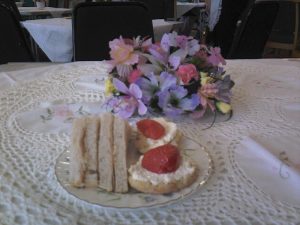 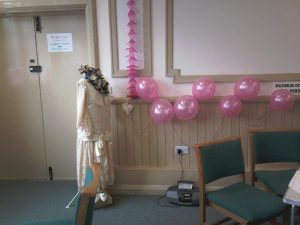 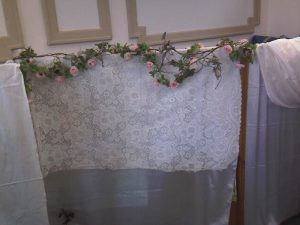 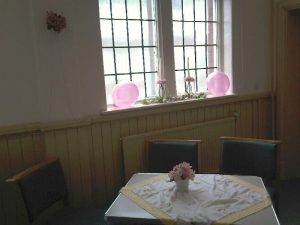 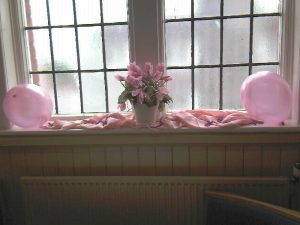 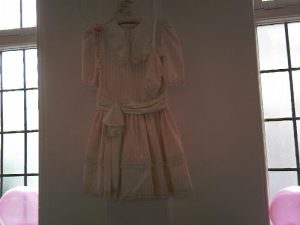 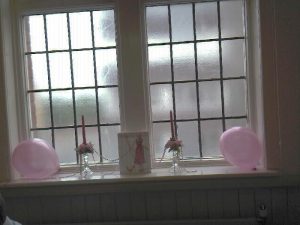 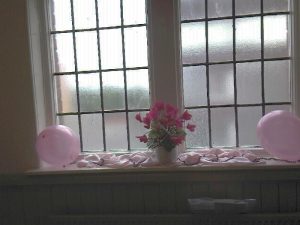 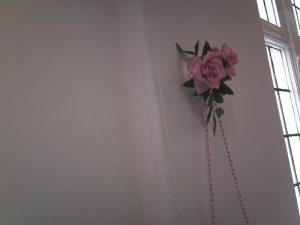 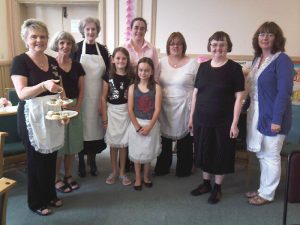